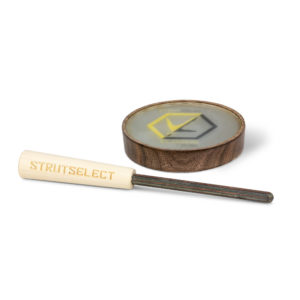 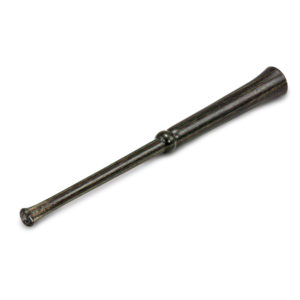 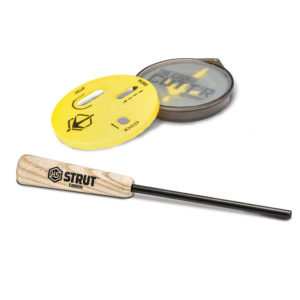 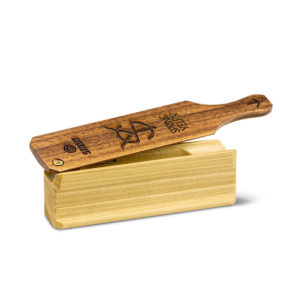 We want to see photos of the fur you’re putting up, the guns you’re getting it done with and the set-ups that are paying off. Upload them here and we’ll share our favorites online.
Upload

Johnny Stewart is a name synonymous with a tradition of excellence.

Johnny Stewart pioneered the most powerful weapon in the war on predators more than 50 years ago. As the first person to successfully record the sounds of wild rabbits, Stewart understood the importance of achieving just the right pitch and volume for attracting coyotes to gun before anyone else had even conceived of using audio recordings.

Today, the world’s most lethal predator hunters rely on the true wildlife sounds captured by Stewart and his son Gerald over the years – sounds that have led to the demise of countless coyotes, foxes, bobcats, wolves and other varmints since the early 1960s.